There are several aspects that many over look when they think of  successfully aging in place. But they are as important as having a single story home and a medic alert system.

The first one is “Being Active”. This doesn’t mean “being busy”. It means having or participating in some form of regular physical activity. It should be something enjoyable but also something intense enough to get the blood flowing and increase your respiration. This will go a long way to keeping your body working well.

“Eating Well” is the second aspect that people take for granted. A nutritious diet will prevent and possible cure diseases. It’s something that’s lost sight of in todays fast paced world of fast food and easy entertainment.

The last frequently overlooked aspect of aging well is regular “Socialization”. This can be difficult because as we age, our social circle usually shrinks because we retire from our jobs, our kids grow up and life becomes a little more sedentary.

Making a deliberate effort to make a place for these things in your lifestyle will do a lot to help you age gracefully and age in place easier. 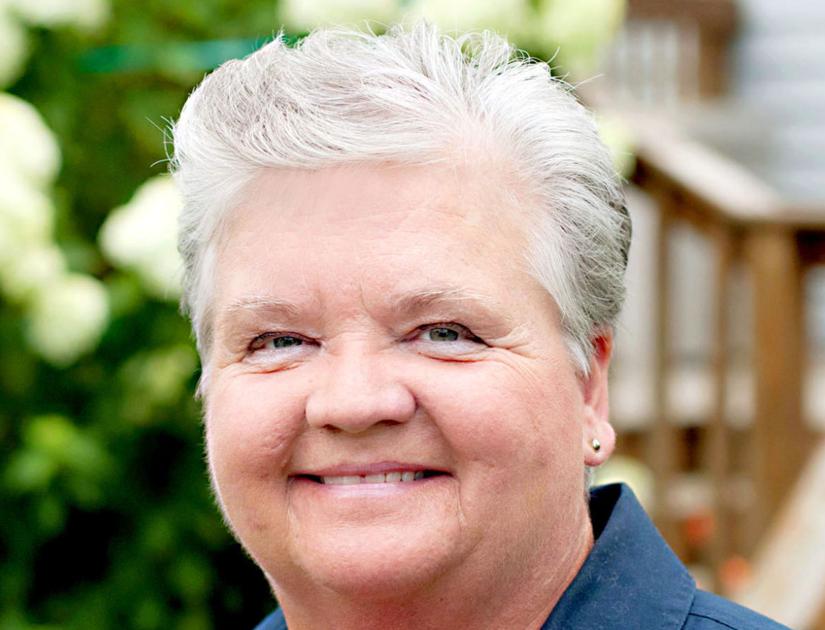 The Disney musical “The Little Mermaid” is based on the 2008 Broadway production that was based on the animated 1989 film that was based on Hans Christian Andersen’s classic story about a young mermaid who dreams of the world above the sea and gives up her voice and flippers to find love. Here are some of the top health stories of 2017.  Join us at RED SPACE for a party celebrating Cleveland’s entrepreneurs and startup community! When you think about clients of personal trainers or paid gy For seniors, human interaction is important because isolatio According to AARP, one in three Americans is at least 50 years old. By 2030, one in five Americans will be at least 65 years old. Of this population, 85 percent have expressed interest in staying in their home as they age. Scott Radcliff, president of Home Instead Senior Care in Oakwood Village, and Janice Dzigiel, executive director of Senior Transportation Connection in Cleveland, said to age in place, seniors should recognize their needs and plan for them. “It’s about planning to be independent,” Dzigiel said. “That may be a housing choice, like downsizing from a colonial to a ranch which can make it more accessible. The other… Aging in place means knowing your limits