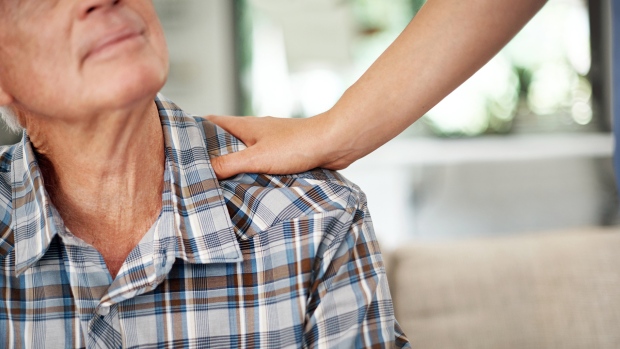 Experts on the forefront of anti-aging medicine say the field is booming, with therapies on the horizon to target illnesses like cancer and Alzheimer’s and make for a healthier, older population in the years to come.

Much of the research done so far has been on lab animals and simple organisms like worms, which enable researchers to both measure and tweak life expectancy.

Out of 20 molecules tested so far on mice, seven have led to longer lives, he said.

One of the most promising is called rapamycin (sirolimus), an immunosuppressant used to prevent rejection of transplanted organs.

The substance has been shown to prolong the lives of mice by 25 per cent, and produces similar effects on other mammals.

According to Juan Carlos Izpisua Belmonte, a geneticist at the Salk Institute in California, the science of anti-aging is making real progress.

“Now we have methods to slow down or even reverse aging,” he said, citing numerous studies including his own research, showing how cells can be pre-programmed to make them more youthful.